5 Players to watch out for in the spring game 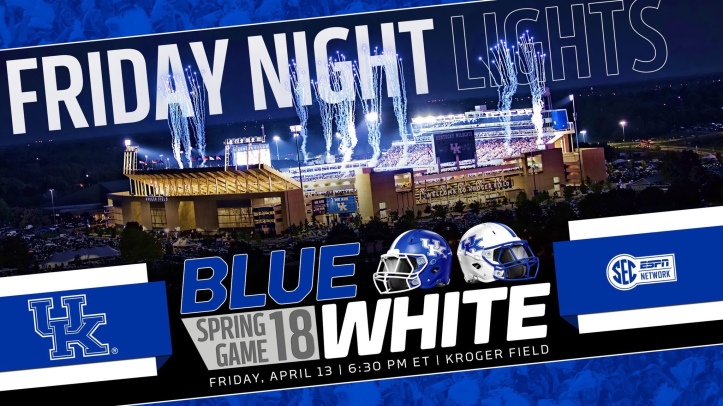 Kentucky’s annual spring game takes place this Friday at Kroger Field. This is a great opportunity for the fans to get a look at the progress the team has made over spring practice. Last year’s game saw some breakouts like Gunnar Hoak, Kayuane Ross, and Clevan Thomas. We can expect to see some more breakout players this season who may end up having a huge impact whenever the fall rolls around. Here’s my list of guys to watch out for: 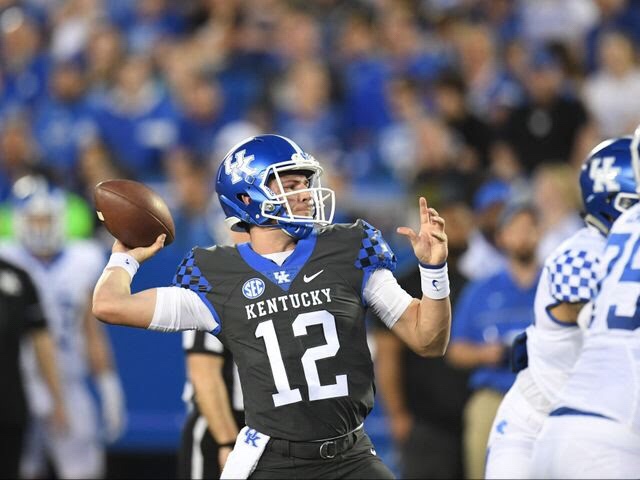 As mentioned above, Gunnar Hoak had an impressive spring game last year. Hoak is now one of the favorites to be the starting quarterback when the Cats take the field on September 1st. I’m looking forward to seeing if he can repeat his performance from last season and continue to progress. His experience along with his accuracy is just a couple things that he brings to the table for being the guy. With the quarterback competition as wide open as it is, I hope to see some good things out of Gunnar Hoak. 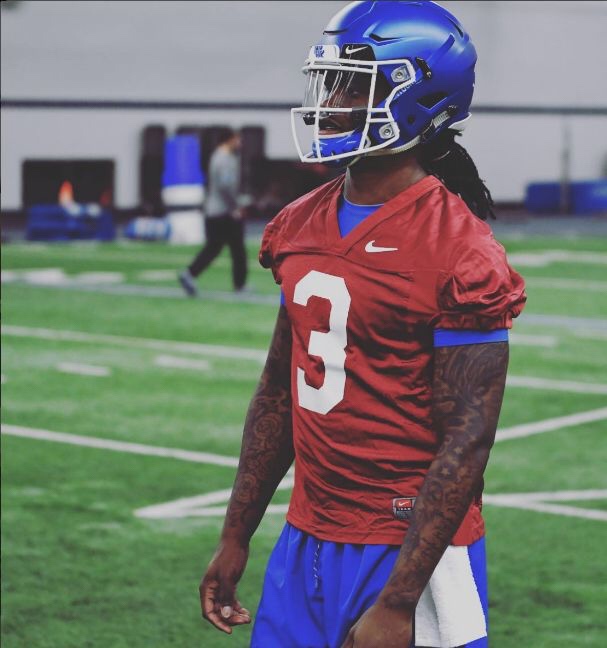 The more mobile of the two quarterbacks, Terry Wilson is one of the candidates for the starting quarterback job. Wilson was ranked as the best quarterback out of JUCO by ESPN. He was originally an Oregon Duck before transferring to JUCO and eventually ending up at Kentucky. At Garden City C.C., Wilson threw for 2,113 with 26 touchdowns and 11 interceptions while completing 57.6 percent of his passes. I’m excited to see if the hype is real for Wilson and if he can be the guy who people expect him to be. 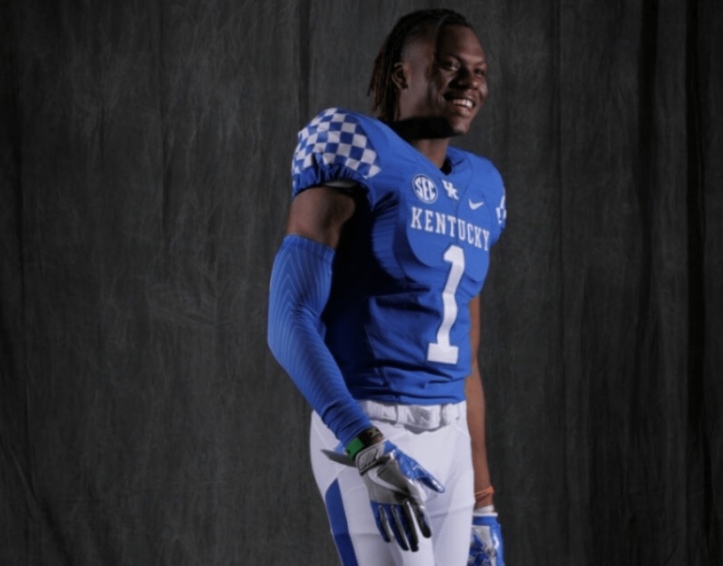 One of five mid-year enrollees, DeAndre Square has stood out. Square has seen an unexpected amount of playing time due to injuries suffered to Jamin Davis and Jordan Jones. He’s very versatile as he can play at both linebacker and safety. When talking about Square, Kash Daniel said he’s “going to be a dog”. If Kash Daniel calls you a dog, you know you’re doing something right. Expect to see him all over the field on Friday. 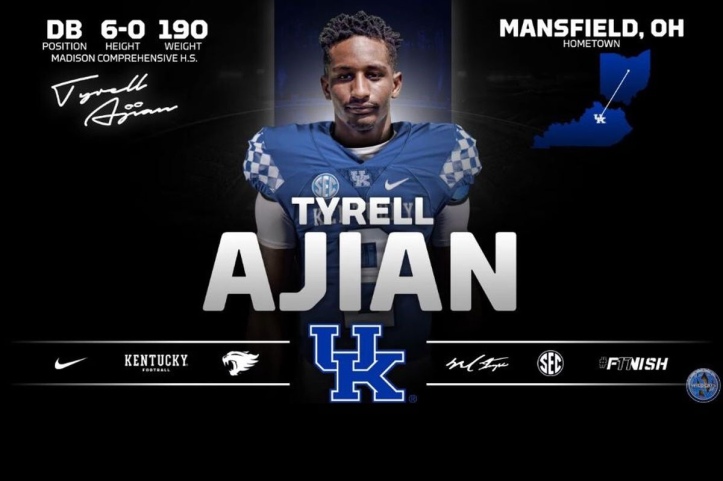 Tyrell Ajian was one of Kentucky’s highest ranked recruits in the 2017 class. Ajian was redshirted last season and is expected to play this year in a backup role most likely. With Mike Edwards and Darius West at safety, he won’t be the starter as I said above, but will get some playing time. Ajian will most likely takeover the starting spot next season so I’m excited to see what he’s made of. The talent level is certainly there as he was a four-star prospect by 247 Sports. 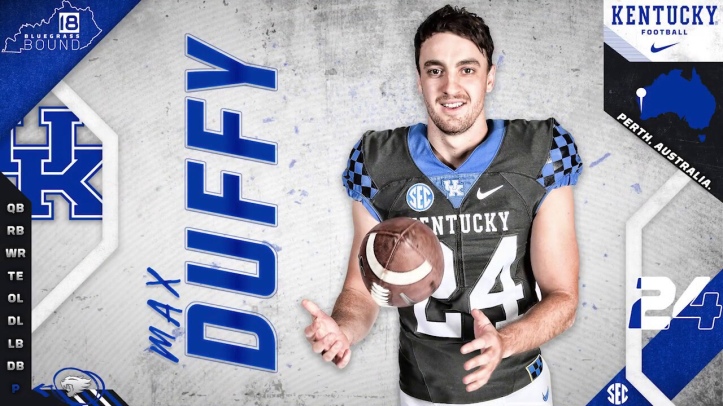 Call me a nerd, but I want to see what Max Duffy will bring to the table. The punter out of Australia is an interesting prospect that will impact the team immediately assuming he gets the starting role. Punting over the past two seasons has been less than stellar and it’s crucial that Kentucky gets the field position advantage consistently in a game. Duffy won’t receive any pressure in this game to prevent injury, but I’m excited to see his leg strength and his accuracy.