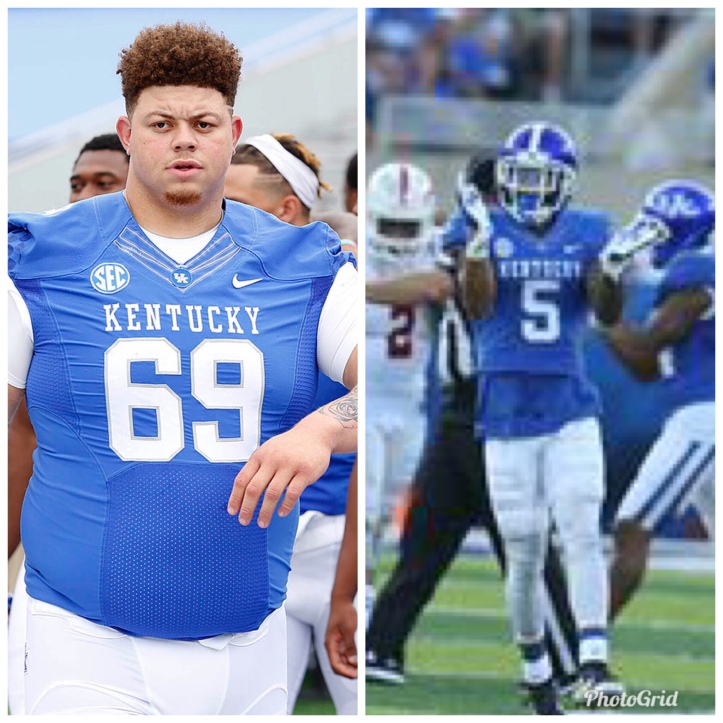 A lot of undrafted Wildcats are getting shots at making it in the NFL. Garrett Johnson, Jeff Badet, and Kyle Meadows have signed contracts. Courtney Love, Charles Walker, Kayaune Ross, and Austin Macginnis have been invited to rookie mini-camps. Two more Wildcats have joined this list as Matt Elam and Kendall Randolph have been invited to rookie mini-camps.

Matt Elam has been invited to the Baltimore Ravens’ rookie mini-camp. Elam was highly ranked in high school and surprisingly chose Kentucky over college football powerhouses like Alabama. Elam’s career at Kentucky was underwhelming, as he never “took the bull by the horns” and became “the guy” on the D-Line. He has talent and I hope he takes the most out of this opportunity!

Kendall Randolph has been invited to the Philadelphia Eagles’ rookie mini-camp. Randolph is versatile as he can play both corner and safety. If he made the roster, he would get a chance to win early and get good experiences on a Super Bowl caliber team.