Benny Snell gets no respect from ESPN

What disturbs me about this is the fact that UK’s very own, Benny Snell, did not make the cut! All-SEC running back that rushed for 2,000 yards last season didn’t make the top 10 list!? What also is disturbing is the fact that no other players in the SEC made the list either, not even Jalen Hurt or Damien Harris from Alabama or numerous others that I could mention as well. I know that most of these guys are probably well deserving of the award but we will have to wait and see how this season plays out first before we can tell! I’m hoping we will be hearing all about Benny by the time the seasons over! 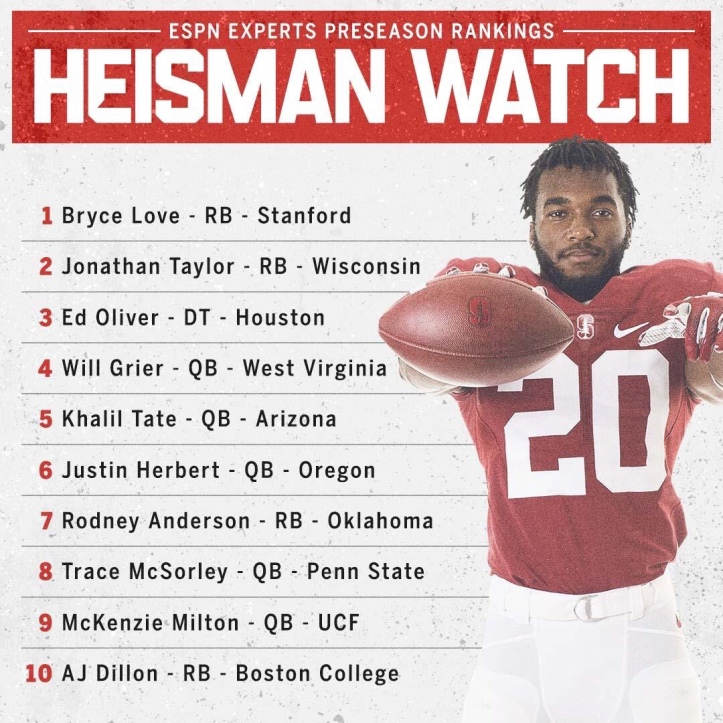